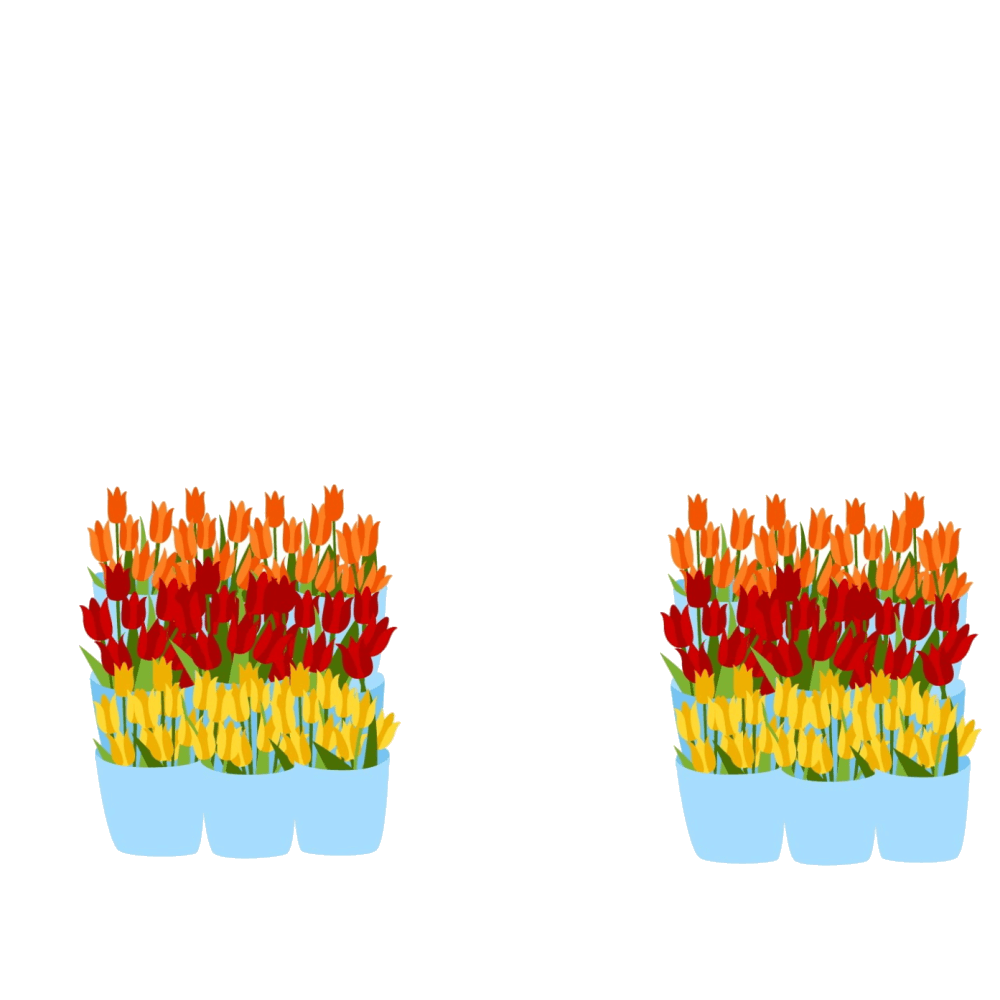 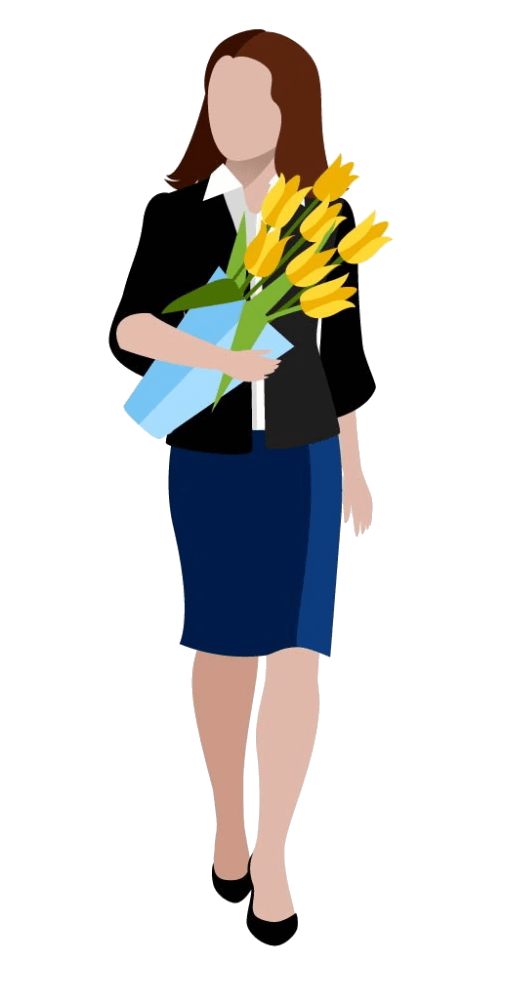 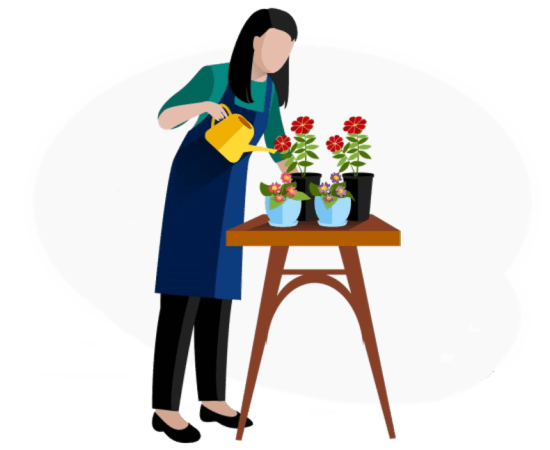 New members are always welcome and anyone wishing to become more involved will be able to find further information throughout this website. 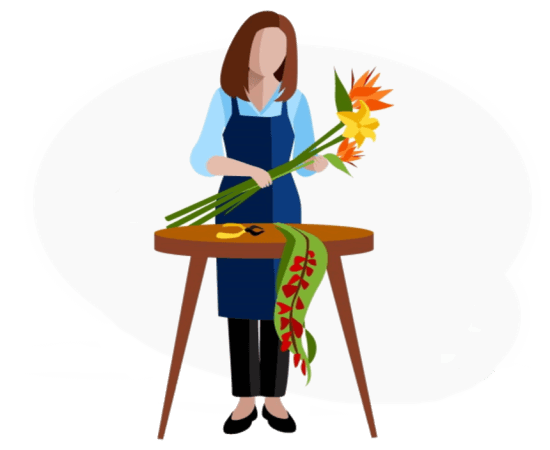 We have a monthly demonstration by an Area or National Accredited Demonstrator which are enjoyed by all. 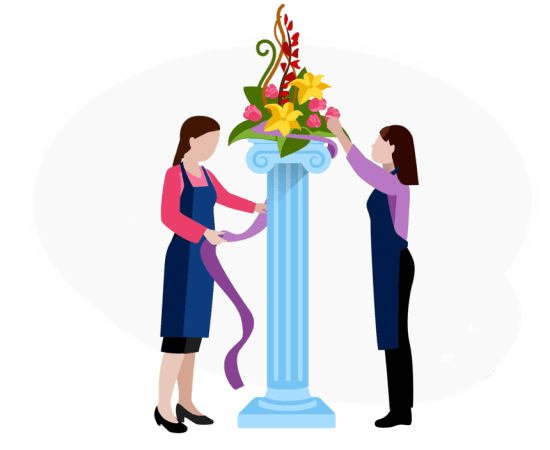 We run a Church Flower and Hospital Flower rota which any member is welcome to join. 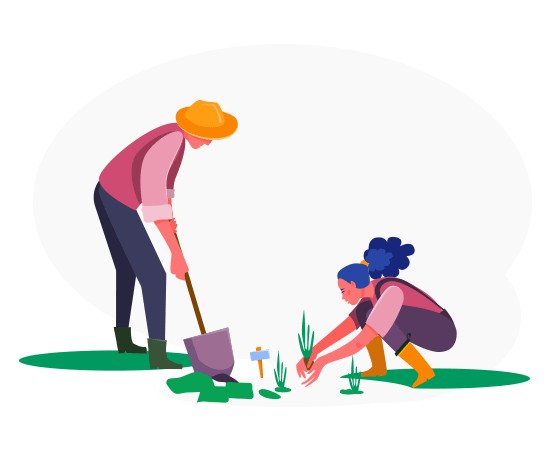 What a great way to meet new friends and enjoy the company of others. 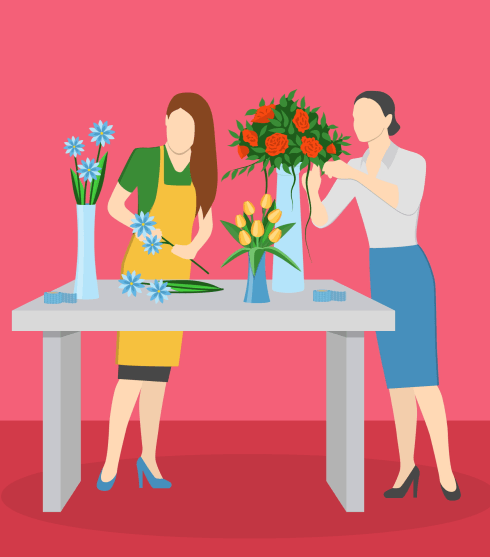 We have a monthly demonstration by an Area or National Accredited Demonstrator which are enjoyed by all.
New members are always welcome and anyone wishing to become more involved could possibly join in the Hospital Flower Rota or one of the Church Flower Rota's.
Why not come along and enjoy a demonstration followed by a cup of tea - All age groups are welcome.
Group Times - We meet on the 4th Wednesday of every month at 7.15pm in Girvan Community Centre. 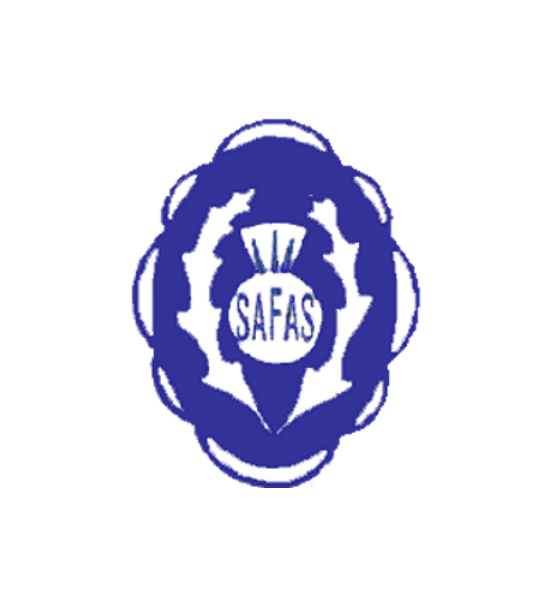 The Clubs Main Activities are:

Demostration will be publicised on our Diary Page. The Church and Hospital Flower rota's are organised by the Committee. 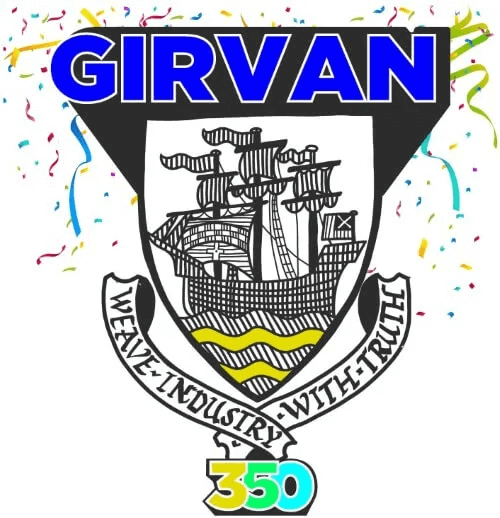 On the 6th of May 1668 a charter was granted to Thomas Boyd of Penkill by Charles II to create a Burgh of Barony on the lands of Ballochtoul. This charter was renewed in 1696 by King William to Sir Archibald Muir of Thornton. The powers and privileges were handed down until, in 1785, the town of Girvan assumed the form of Burgh of Barony.
Girvan had been little more than a village in 1741 with a population of about 100. By 1785, with the growth of the weaving industry in Girvan and significant migration, the population had reached about 1000. Mainly through the rise of the cotton industry the population rose steadily until the mid 2820's when an influx of Irish immigrants saw the population expand to 6,800 by 1837 and 7,300 by 1851. This was the zenith of population growth and with the decline of the cotton industry the population fell to 4,100 in 1891.
With the arrival of the railway to Girvan in 1876, a new industry, tourism, opened up and the Burgh began to promote itself as a holiday destination.
Among the tourists were Elizabeth and Robert Gray and their children Alice and Edith. The Grays were noted fossil collectors and helped to establish the importance of the local fossil beds, providing samples for many museums, including the Natural History Museum in London.
Originally a fishing village, Girvan has always had a strong connection to fishing and the sea. Girvan has been the home base of a RNLI lifeboat for 140 years while the firm of Alexander Noble & Sons Ltd. keeps alive the skills of traditional boat builder and shipwright.
Modern industry came to Girvan during the Second World War when a factory was built at Grangstone to manufacture T.N.T. out of reach of German bombers. By 1963 the Town Council had created an industrial estate there which attracted Grant's whisky distillers and more recently Nestle in 1979.